Labeling Vanilla Flavorings and Vanilla-Flavored Foods in the U.S

Vanilla products subject to the federal standard of identity must be produced from vanilla beans from two species of vanilla, Vanilla planifolia Andrews and Vanilla tahitensis Moore, and the beans must be “properly cured and driedz.”

Vanilla is in high demand for additional applications such as plant-based beverages like soy and almond milk, protein bars, yogurts and cereals. 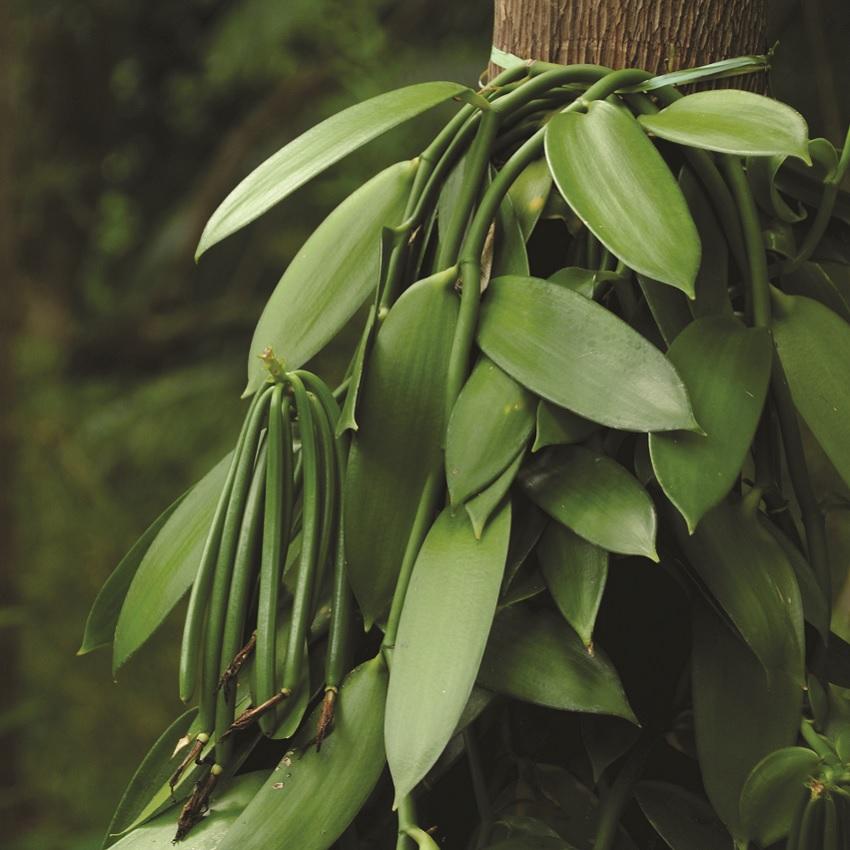 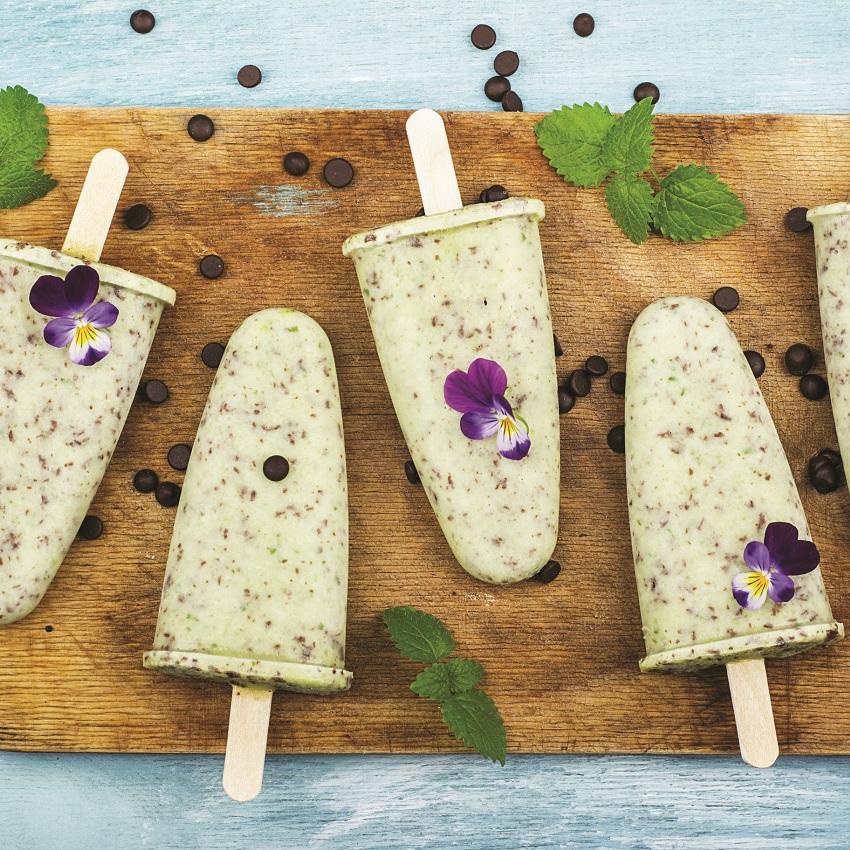 The federal standard of identity for ice cream and frozen custard is structured similar to other food standards – a common or usual name is assigned (ice cream) and a recipe is specifiedkk. 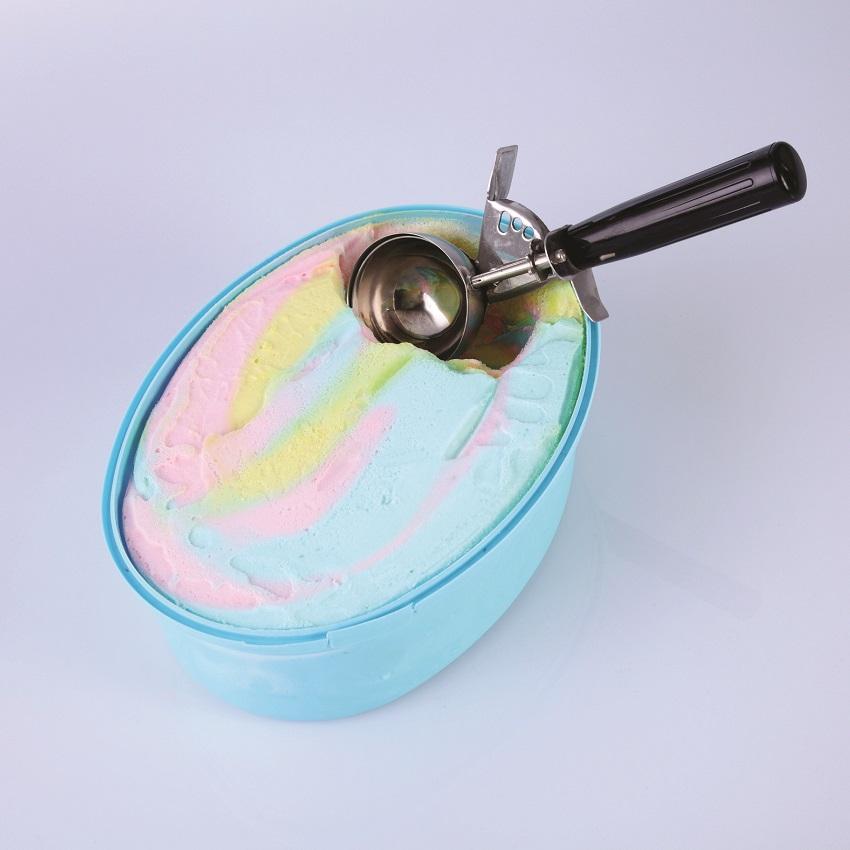 When trying to determine the proper labeling of a vanilla flavoring or a food containing vanilla flavoring, the first question is whether vanilla is the characterizing (primary recognizable) flavor.

Vanilla has been one of the most popular flavors in the United States for many years with vanilla ice cream as the most recognizable and popular vanilla-flavored food. When consumers purchase ice cream labeled as “vanilla ice cream” they expect it to be flavored with vanilla flavoring derived from vanilla beans unless labeled otherwise. As we shall see, this expectation is codified in two U.S. federal standards of identity, one for vanilla flavorings and one for ice cream.

Adulteration of vanilla flavorings and foods containing them has long been a problem in the U.S. and there continue to be modern examples.4 In 2008, the Food and Drug Administration (FDA) published a consumer update warning U.​S. consumers against purchasing a product manufactured in Mexico and labeled as “pure vanilla” because the “Mexican vanilla is frequently made with extract of beans from the tonka tree.”13Such adulteration is of concern to the FDA not only because the product was being sold in ethnic stores in the US and did not meet the standard of identity for vanilla extract, but also because tonka bean extract is a source of coumarin, a substance banned for use in food in the US since 1954.13

Issues of adulteration seem to fluctuate in frequency with the supply and price of vanilla beans. For example, two severe supply and price dislocations occurred in the past fifteen years resulting from increased global demand and decreased crop availability in Madagascar, the world’s primary source of vanilla beans. In such instances there may be migration for economic reasons away from vanilla flavorings derived from vanilla beans that comply with the federal standard of identity. Non-compliant labeling for foods, including ice cream, may result. Recent increased emphasis on consumers’ desires for foods containing “natural” food ingredients has resulted in the exploration of vanilla flavoring alternatives that are not derived from vanilla beans.